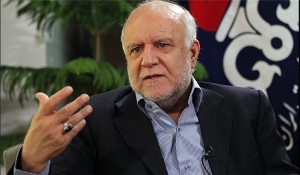 “Trade (between Iran and Russia) will be organized on the basis of our currencies,” Zanganeh said after the 11th meeting of the Russian-Iranian intergovernmental commission, Itar-Tass reported.

He also said that the meeting had yielded a protocol where Iran had expressed its proposals on cooperation with Russia, including simpler visa issuing procedures, insurance aspects, more favorable conditions for its exports of perishable products to Russia, scientific and technical cooperation.